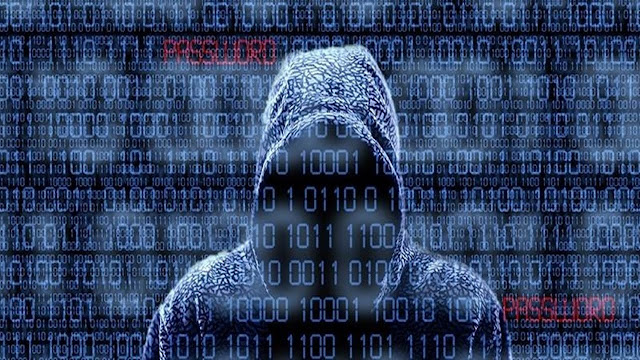 The Chinese business person Su Bin has sentenced to nearly four years in prison for planning to hack computer systems of Boeing and stealing military technical data on other US defense contractors.

Su Bin is the owner of Chinese aviation technology company and a Chinese national. Su Bin was sentenced on Wednesday in US District Court in Los Angeles to faced the 46 months up to 30 years; He is pleading guilty in March to federal charges of conspiracy to harmful act accessing computers in U.S.

Also, Su Bin was worked with two unidentified hackers from China between 2008 – 2014, that they are targeting data and transmitting to state-owned Chinese companies. The group is stealing almost 64 gigabytes of sensitive information related to fighter jets.