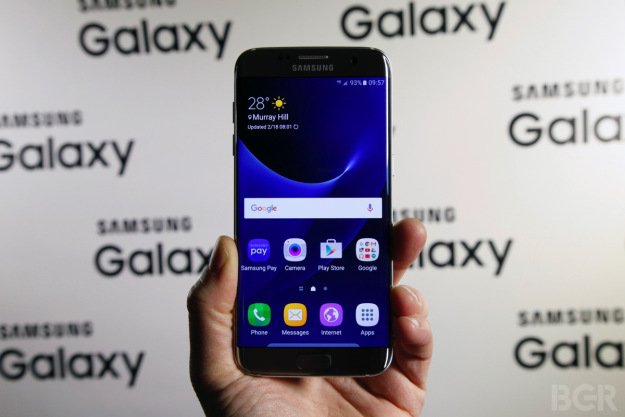 In a couple of weeks, the Galaxy Note 7 is experiencing a lot of leaks and rumors, regarding its new photos and on Thursday a video file which running on Galaxy Note 7.

Moreover, recently the massive leak is published by an anonymous user in Weibo posted the video that containing Galaxy Note 7 with new iris scanner actions.

SEE ALSO: The Latest iPhone 7 Leaks to have Larger Camera

The Galaxy Note 7 is expected to be the first mass market smartphone to ship with having a feature eye scanner that will enhance phone security.

Samsung was not given a clue regarding this nifty new feature, following the video that leaked is using an iris scanner to appears to confirm the primary use case we all expected to unlock the phone.

The video of the Galaxy Note 7 with iris scanner in action by Reddit:


Source and image by BGR