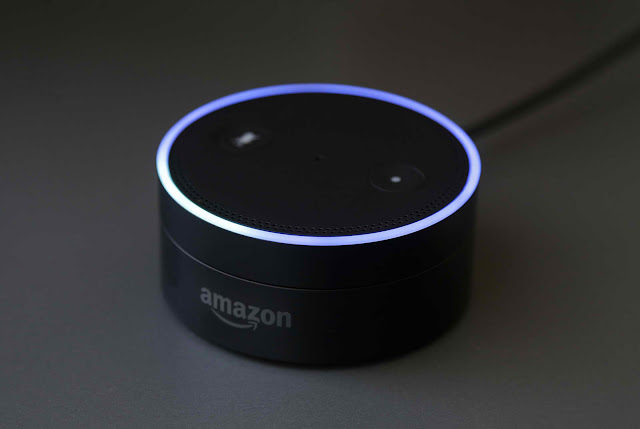 The Twitter announced a new feature for echo devices called Twitter Reader; that tweeted that you can now manage the Twitter Reader to hear trending, top tweets, notification, etc.

According to the report, Amazon will open its Alexa ecosystem by allowing push notification that it could interrupt to warn you about the traffic jam.