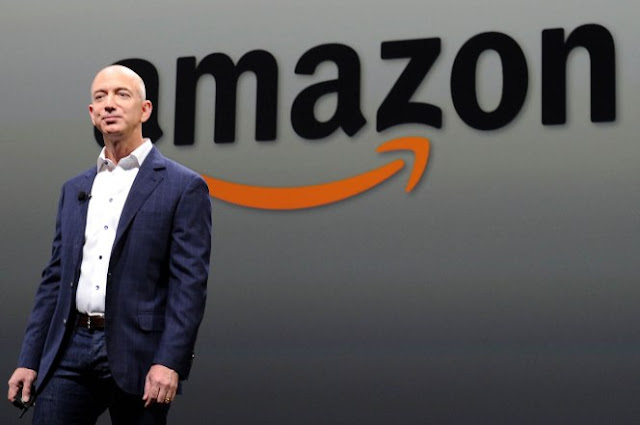 According to Star Trek Beyond director Justin Lin, Amazon founder Jeff Bezos will have a small brief appearance role in the upcoming science fiction movie.

Bezos joined other celebrities that have a high profile roles reboots, such as Jimmy Buffett in Jurassic World, Daniel Craig, who portrayed a stormtrooper in The Force Awakens and Vermont Senator Patrick in Batman vs. Superman: Dawn of Justice.

Justin said that Jeff Bezos would be representing alien in a long tracking shot in the film, and Star Trek Beyond star Chris Pine noted that Bezos would make a splash when arrived, accompanied by nine traveling guards in three limousines.

Source: The Verge
Image by AFP/Getty