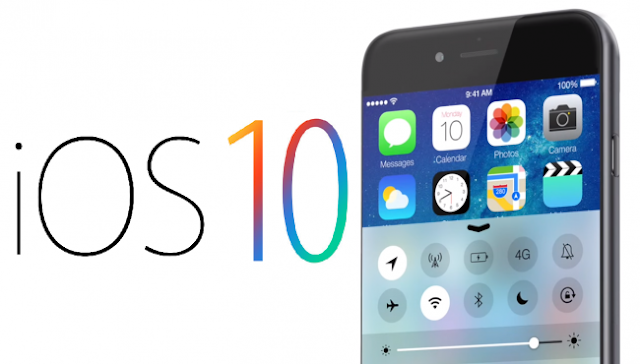 The iOS 10 beta version was released last week to the public, which has a sneak peek to upcoming Apple’s software regarding a millions of people.

Sadly, Its a sneak peek by how iOS 10 can randomly lock your Apple ID and can make all your expensive iDevices will instantly useless. Apple support also stated that they didn’t know what is going on

According to Redditor users claiming that several users have seen a glitch, and they first see a message in all of their devices requesting to re-enter their Apple ID password. Apparently, Due to this bug its affects all versions of iOS and shouldn’t be a big deal – just re-enter or reset your password.

The Apple iForgot password resets feature completely broken for beta users that ha a two factor to authenticate turning on. That means it will need to reset their password, either because they forgot or because iOS locked them out.