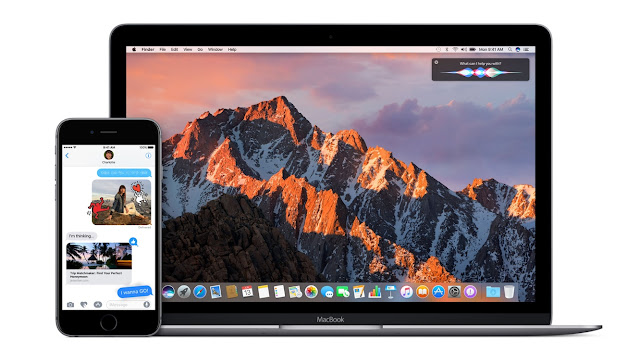 Comparing to the 3rd beta released to developers earlier this week, the latest update of the public beta was enhancements to Messages, News, Maps, Music, a new lock screen, notification system, today widget, scene, the object recognition in 64-bit devices photo and on-device intelligence for the face.

Users who have already signed up for the Apple Software Beta Program can be automatically able to log in and download the new version, Rather, to users that not yet signed up can do at the official site.