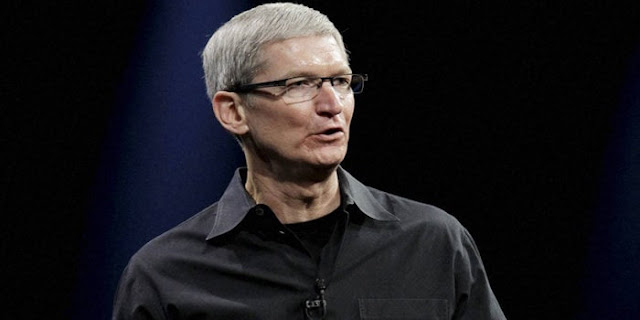 Last Friday, Apple lashed back against Spotify because a Swedish music streamer blaster the iPhone maker that it called ‘anti-competitive’ behavior. Spotify writes a letter to Apple, and they distributed copies to congressional staff in Washington, complaining Apple had blocked the new version of Spotify app for iPhone.

In the last week of May, Spotify has submitted a version of its app that by passing the in-app purchase feature which triggers Apples’s cut. The sign up features of this will violate Apple’s rules. Sewell wrote.

Spotify needs to re-submit the app because Apple rejected it.

And Spotify also claimed that this is a “serious concern” because a rejection from Apple.