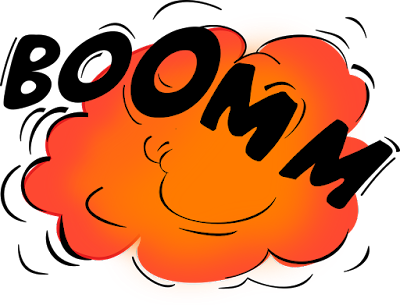 July Fourth fireworks presentation in Massachusetts has exploded and caught fire in the barge.

A malfunction is the main caused by explosion and fire, last Monday night during fireworks show in the waterfront in Plymouth 40 miles southeast (SE) of Boston, stated by Police officer.

The witnesses say that the fireworks show an about 10 or 15 minutes when there a large “BOOM” on the barge following with bursts of fire. The barge fire lasted about 10 minutes and may spread to a second barge.

Firefighters stated that they’re at the scene and trying to determine the caused of malfunction.

They reported that no injuries to this blast.