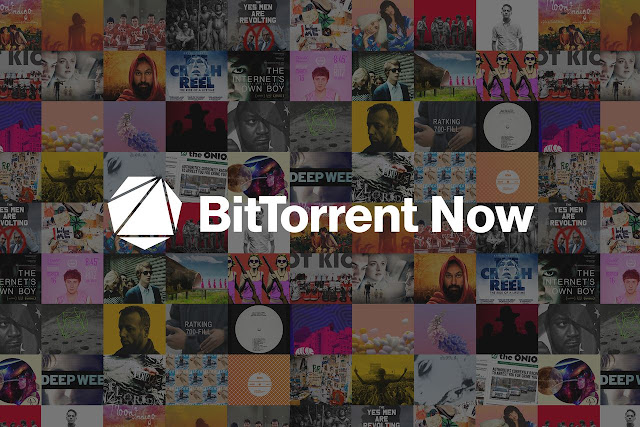 The BitTorrent Now app has officially come to iOS and Apple TV, Released on Android earlier this year. The app is allowing users to stream a variety of content including music and videos.

According to BitTorrent, a variety of publishers have signed to share content in the new BitTorrent Now platform, including Super Deluxe, The Onion, and IHeartComix. The BitTorrent Now app users will able to choose for all kinds of content to those publishers and more.

We know that BitTorrent is a high reputation for the type of illegal content often shared, but BitTorrent Now is entirely legal which some content paid, some are free, and some are ad-supported.

BitTorrent Now primarily uses Bundle format, that can be required something to do, like pay or sign in before viewing specific content. It also authorizes the contributor via gave greater authority over their content either shared or who sees it.

The interesting part of BitTorrent Now app is not using any peer-to-peer technology like torrents do. All of the content will be streamed and directly from BitTorrents’ servers to the end user.

The BitTorrent Now is available at this link.