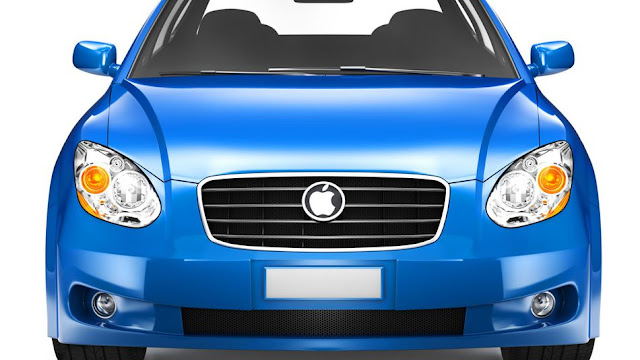 According to Wall Street Journal, Bob Mansfield the Apple Senior Executive engineering development has been tapped to lead the company in car making efforts after they top some of the brand;s biggest successes.

Also, Mansfield is known to joined to Apple under Steve Jobs in 1999 and saying that he would report to Tim Cook CEO on special projects. So, it would make sense for him to resurface for the Apple Car.