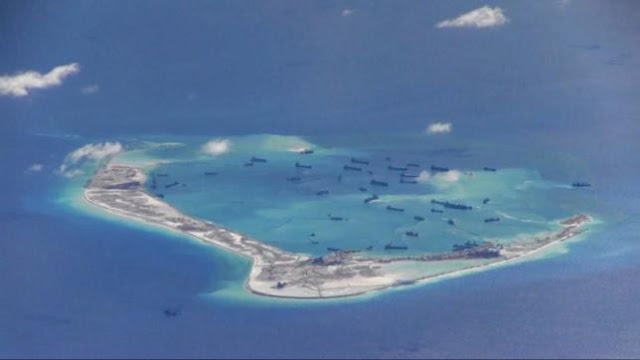 China offers the Philippines to start negotiations on the South China Sea. The Philippines present the case to the Permanent Court Arbitration in Hague and ruling to expected on July 12. The case contests China’s claiming a bulk area of the South China Sea which 5 Trillion (USD) in ship-borne trade passes each every year. The China plans to ignore the Court, which would designate a snub through international legal orders.

The Vietnam, Brunei, Taiwan, Malaysia and Philippines have an overlapping claim China into the area. The arbitration case was rejected by China, arguing that the court has no jurisdiction and wants to solve the issues by bilaterally. In this recent weeks ramped up the propaganda campaign downplaying the result of the case.

The negotiations between the Philippines and the China if possible cover issues such as ‘joint development and scientific research cooperation if the new governments put tribunal ruling aside before passing the table for discussions’, stated by China Daily.

The China Foreign Ministry last month said that the two countries had agreed to the 1995 resolve disagreements in the South China Sea, which “peaceful and friendship manner through consultations basis to equity and mutual respect.”