When Instagram started Stories, many were prompt to point out how related the feature is to Snapchat. While it might look similar a copied feature, it has more or less turned into its own and has seen a fair number of success amongst Instagram’s users. Now it seems like Facebook is taking that feature over to its mobile app. 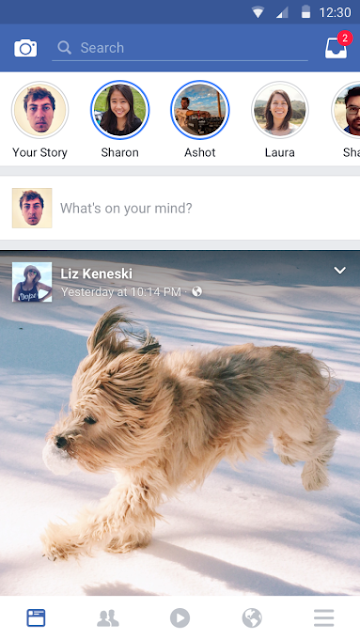 As you can see in the screenshots above, how Stories endure in the main Facebook app will be comparable to that of Instagram, right under to its UI and layout. Launching it looks similar to what you might assume from the Instagram app, so in fact, this shouldn’t be entirely different to users.

The only main exception is that you’ll be experiencing it with your Facebook friends rather of on Instagram.

At the time the feature is only accessible to users in Ireland on iOS and Android devices, but it is supposed to begin rolling out to more users throughout the world in the upcoming months.

Source and image by techcrunch