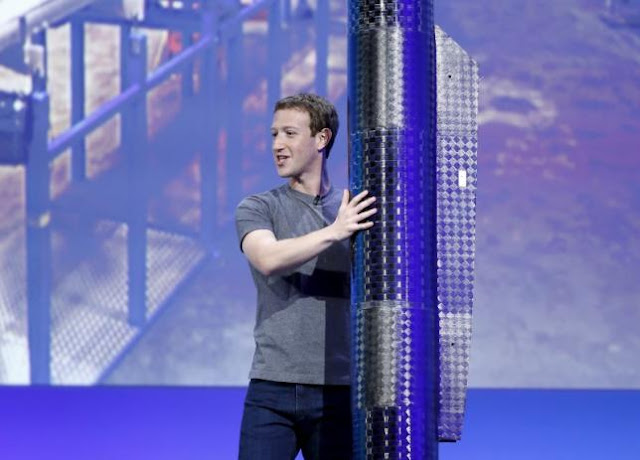 According to Reuters by Yasmeen Abutaleb, Facebook Inc said last Thursday it had completed the test flight of a solar-powered internet drone, which it hopes will help maximize internet connectivity in every corner of the planet.

Also, Zuckerberg laid out the company’s biggest challenge in flying a fleet of Aquilas; including makes the plane light so it can fly for prolonged periods and create communications networks that allow transferring data rapidly accurately beam down lasers to provide the internet.

The Facebook is known to be more than 1.6 billion users and aiming to invest billion of dollars to get more people online, which offers a pared down version of the internet to poor areas.