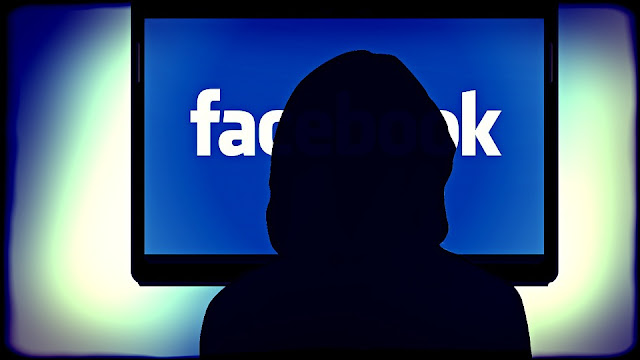 Facebook said that the company has a new way to displaying ads that can seemingly circumvent ad blockers.

Meaning, the users regardless of whether you have an ad blocker in your system it still sees their ads.

However, Facebook is not sticking to adblocker rather they called it ‘ad controls’ which people gives more control over the ads by showing.