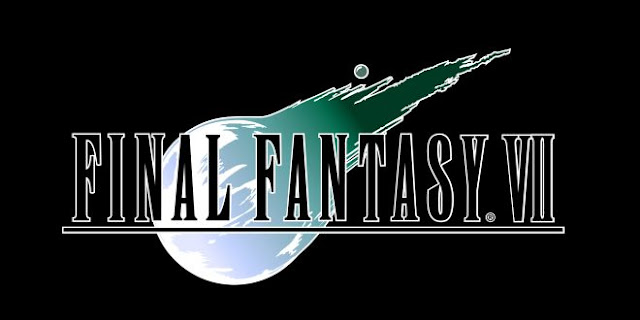 The classic role-playing game that has 3D graphics series has finally released for Android users. It’s just about on the main platform as it arrived last 2013 on Steam and hit iOS last August.

The FFVII has been available to PS4 since December 2015, Although, this is intended to work on Nintendo 64 console, and Sony Playstation first launched on 1997.

In iOS devices, if you’re keen to get to it the costs are worth $15.99 and can eat up 2GB with 4GB free space when installing to your device. It also has pretty horrendous bug that could cause an unexpected crash and lose data.