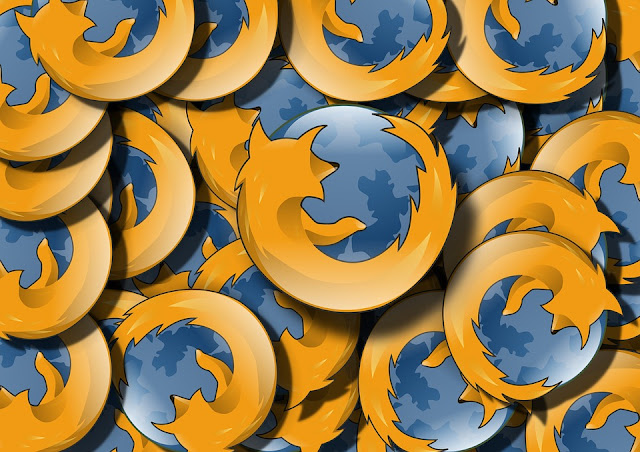 Mozilla announced that they would block some flash content to Firefox browser. Meaning, users will experience fewer issues causing the browser to hang.

Many browsers are blocking the Flash content by default by the primary purpose for reasons of safety. Flash has been the source of security vulnerabilities over past months, and many have called for Flash to be put out to refer as a result.

Starting in August, users will experience find some Flash content to be blocked, that something should keep any compatibility concerns on websites to a minimum and Mozilla said that it would add more Flash content to block list in the future.

Also, Mozilla stated that they would more bigger changes coming next year, which they require users to approve a Flash plugin manually before a website can show content.