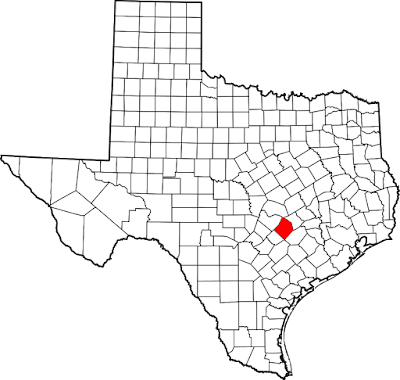 Authorities found four adults after a shooting at an apartment complex in Bastrop, Texas.

According to Dawn Adams, the spokeswoman in Bastrop Country Sheriff’s said that addition to the fatalities and one child taken to hospital with minor injuries.

She also stated that no details yet about the suspect or motive for the shooting are available.

Bastrop is a town which located 35 miles southeast of Austin with almost 7,500 people in the area.