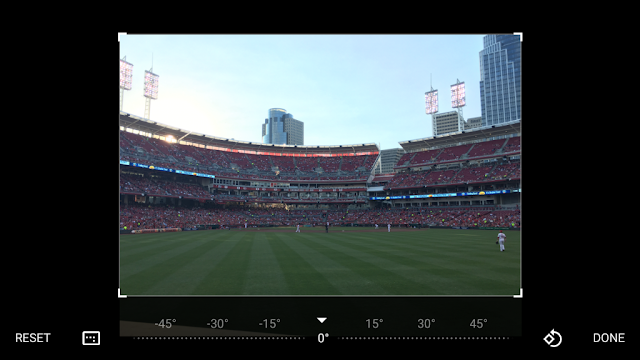 The iOS users have an iCloud, to backup your photos, but Google Photos is a great alternative as it is free within under 16MP photos, which can reckon for multiple users and should not be an issue.

Google Photos is pleased to learn and pushed out a minor update towards the app, moving it from version 1.12.1 in process movement. The update might be a minor and some changes or improvements that user will able to appreciate.

Some of those changes will include speed improvements, an introduction of a new cropping tool, will consume less cellular data and battery and lastly, there is an increased support to burst photos.

Google Photos is free on the App Store.