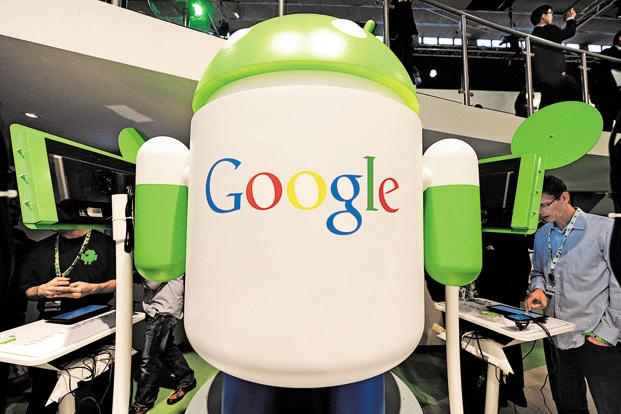 Google on Monday, stated that it would be training in India to persuade to work on their operating systems. In over the next three years, 2 million of developers in the country will manage the Android OS.

Recently Apple gets the similar moves last May; they will set up a facility in Banglore by early next year to help to implement best practices to developers and to improve quality, design and performance of their apps on iOS platform, Announced by CEO Tim Cook’s first visit to India.