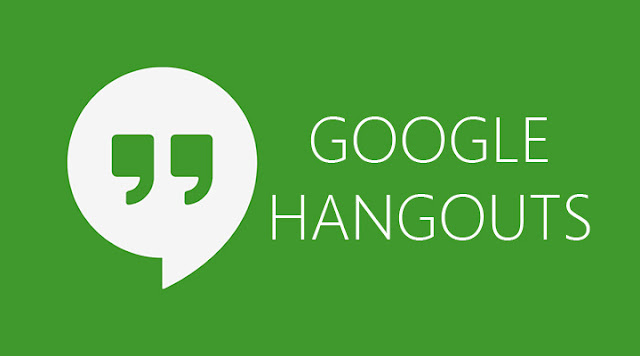 Google+ Hangouts the video chat program that allowed users to chat online at once.

The hangouts grew fast and accessible that makes a public facing option called Hangouts On Air.

However, Google will no longer to support the feature rather they will release the YouTube Live, a Google live video product to broadcast in real time.

Google said that you could set up a new Hangouts On Air by creating either ‘Custom Event’ or ‘Quick Event’ using the YouTube Live Creator Studio tool.

You can set immediately go live or schedule a YouTube Live broadcast.