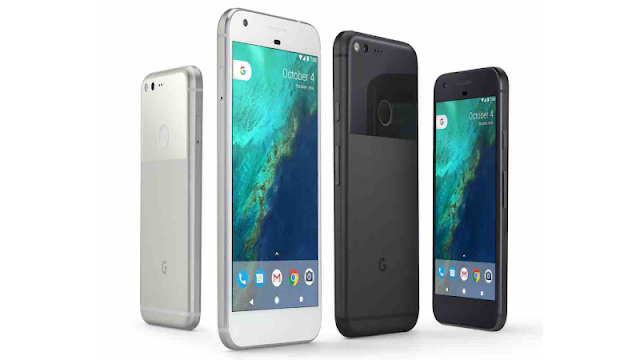 In the last couple of days, Google has announced a pair of new smartphones and other devices, which branded ‘Made by Google.’

The company was revealed the pop-up store in 96 Spring Street ‘Manhattan’ and New York on October 20, offering service to the customer including Pixel, Pixel XL smartphone, Google Home smart speaker and the Google Wifi.

The store found on the official ‘Made by Google website.’ That is taking a move to make a permanent retail fixture.