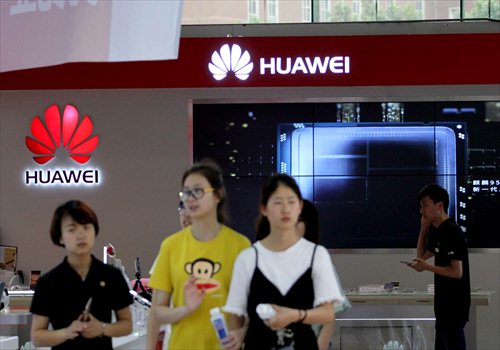 Huawei has filed another patent lawsuit against Samsung Electronics a rival to the legal battle with the two Asian Electronics.

Wang Zhiwei, a Quanzhou Intermediate spokesman of the court, Said to Reuters that the case is accepted recently but did not enough further details, regarding what infringement is claiming when the suit filed.

Last May, Huawei company sued Samsung in U.S. and China, looking compensation for what Chinese firm was the unlicensed use of 4th generation cellular communication technology. The Operating System (OS) and user interface in Samsung smartphones.

China marked this as a reversal roles, for a phone maker, there have often received the end of such lawsuits.

Samsung Korean Company said that they would review the complaint and take necessary action to defend its interest.