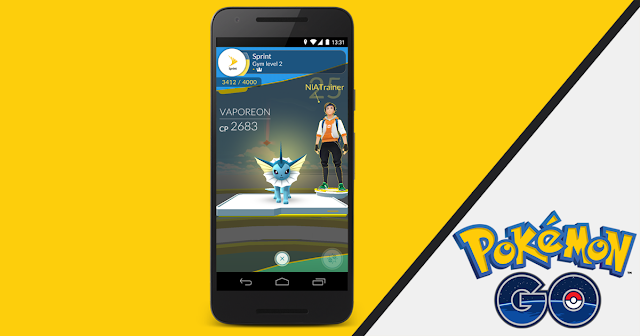 Sprint as the first Pokémon GO United States partner announced that every single Sprint store ( also other related retailers ) of 10.5K in total is now either a PokéStop or Gym for Pokémon GO players.

Boost Mobile, Sprint and at Radioshack stores will now become Stops and Gyms available for players if whenever they may want to fill-up on in-game items.

Sprint is not only allowing folks to loiter and play Pokémon; rather it will even feature offer in-store charging sessions for players to charge devices while catching em all.

Pokémon GO team also declared that they have more surprises in store for the end of 2016.