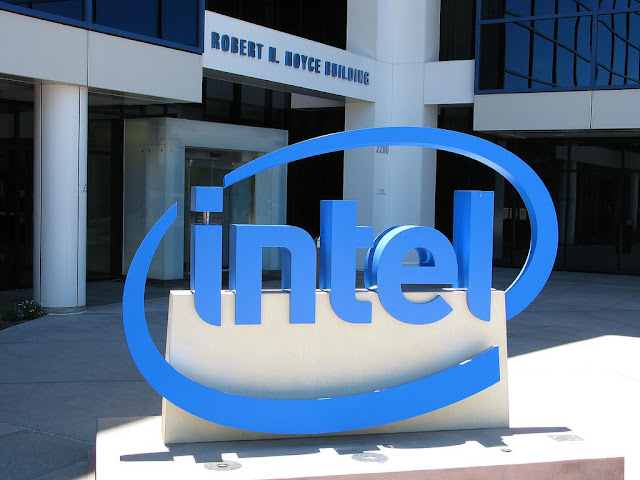 The world largest chipmaker is looking for PC demand appears to improve.

On Friday, Reuters report says Intel raise its projections for quarterly revenue and makes the world’s biggest chipmaker has made a such a move over two years.

The ending of free Windows 10 upgrade may help, as people can choose to switch to a new machine rather updating the old one.

Also, Intel confirms on several reports that they manage to get its mobile chips into some new Apple iPhone 7 smartphones, that gives Intel a big win after mostly missed the trend of computer shifting from desktop to mobile.