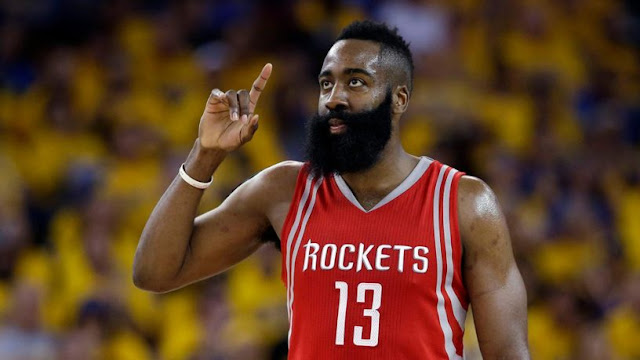 The 26-year-old, four-time All-Star James Harden agreed to a four-year deal worth $118 million with Houston Rockets on Saturday. The new deal will give a significant raises over the next two years following a two more years at the max contract rate.

Since Harden arrived via trade last 2012, He is recognized as the alpha dog in Houston. This year Houston Rockets finished 41 by 41 and was an eighth seed in Western Conference.

In this recently end season 2015-16, Harden has averaged career-high rebounds 6.1,  assist 7.5 and points 29.0, while posting PER of 25.36. He also one of the NBA best offensive players, but in a defensive relationship is the end of the floor that labeled as “It’s complicated” in Facebook.