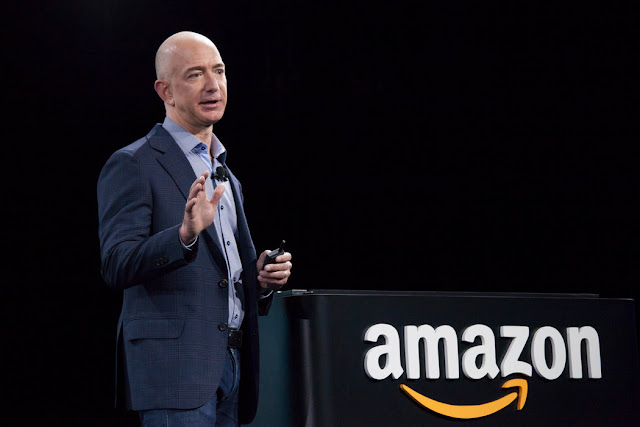 On Friday, The Amazon CEO Jeff Bezos became the third-richest man in the world, that surpassing a billionaire investor for the first time Warren Buffett.

By noon on Friday, According to Forbes reports, Jeff Bezos net worth had reached $65 billion, meaning Bezos is putting him ahead to Buffett of $300 million.

SEE ALSO: Amazon Founder has a Cameo in Star Strek Beyond

Apparently, when the markets ended on Friday, his net worth had dropped to $64.6 billion, which regained the upper hand to Buffett by 400$ million.