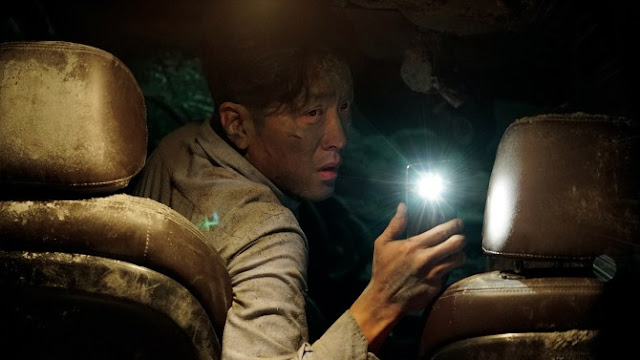 The film “Tunnel” stayed on top in Korean box office for the third consecutive week. The movie is about disaster drama earned $5 million from 665,000 admissions in Friday and Sunday, with the total of $45.8 million after three weekends.

The second position comes from Warner Bros. ‘Light Out’ scored including $3.91 million over its first five days in cinemas.

Also in the third place is the Korean Historical melodrama “The Last Princess” with earned $1.7 million between Friday and Sunday for the total of $37.8 million within the weekends.