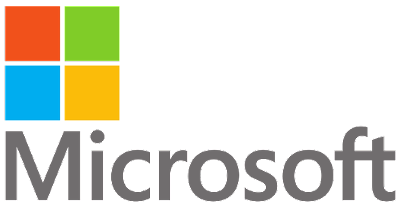 The company Microsoft may be planning to release new surface devices according to the recent Twitter user visit Microsoft office in Redmond, Washington.

The Verge reported that the app developer Shubhan Chemburkar tweeted photos last Saturday he took while at Building 88. On the wall shows some released Surface model multiple shelves with nothing but a sheet of paper with diagram and a 2017 year, also have words “Coming Soon”.

Tweets by shubhan3009
We don’t know if the new surface is a tablet or a kind of device. The rumors that will Microsoft developing an all in one Surface releasing in this third quarter of 2016 but is could also be an another angel that be a cover book, which likes to a regular laptop than a tablet with keyboard released last 2015.

This company would be smart by keeping up pace with their competitors. There hasn’t been a major release this year so far, so it will be possible we’re due for one.