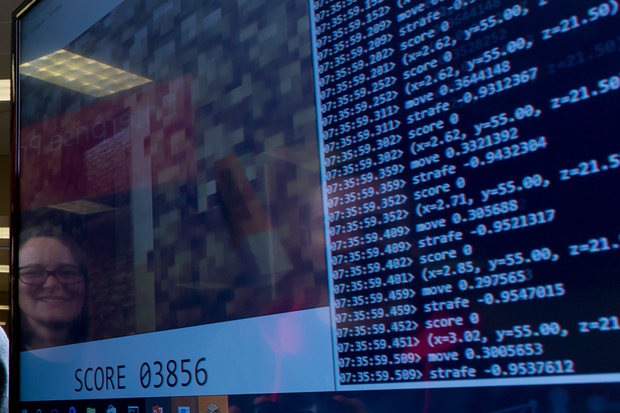 Microsoft has released the Malmo, an artificial intelligence system project that gives to open source community.

Last Thursday, Redmond revealed the shift of Project Malmo from the hands of a small computer scientists group as a private preview to GitHub, the code will repository for open-sources project.

The Project Malmo can test out AI algorithms using Minecraft world using artificial intelligence system. The platform has developed intended to give startups cheap, comprehension with real subjects and useful to get you test out AI programming without the need to build robots only to test commands.

The primary goal is to boost the research in general AI by teaching agents how to learn, make decisions, hold conversations and complete complex task. ‘Project Malmo can also use in reinforcement learning, which AI agents can learn a complete work by trial and rewarded when they move into the right choice,’ Stated by Katja Hofmann, a researcher in Microsoft Cambridge, U.K. research lab.

Microsoft also added new functions to the platform that allow developers create bots which can talk learning to each other. The researchers will also be able to overclock Minecraft increasing the speed of experiment beyond in usual game pace.

The Project Malmo is consists of Java mod and code helping AI agents act in the world of Minecraft. This release is compatible with Mac, Windows, and Linux.