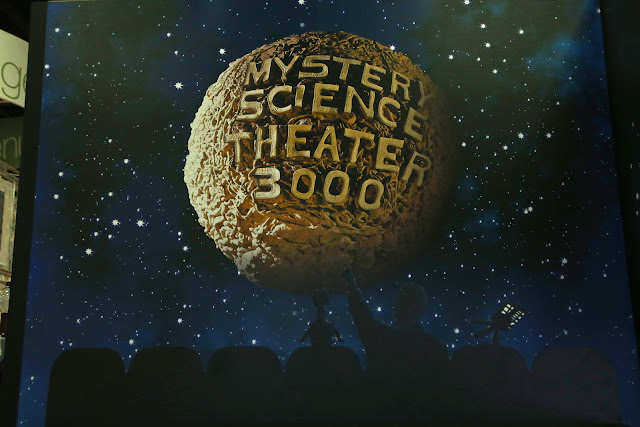 Netflix has picked up the ‘Mystery Science Theater 3000’ crowdfunded to show and will be the only place to stream it in the Australia, Ireland, Canada, New Zealand, US, and the UK.

The move is not exactly shocking because Netflix already offered classic MST3K episodes.

If you are already a Netflix subscriber, it would be rather not head to another service to watch. In keeping with the mood of the series, Netflix will only say that MST3K is coming back.