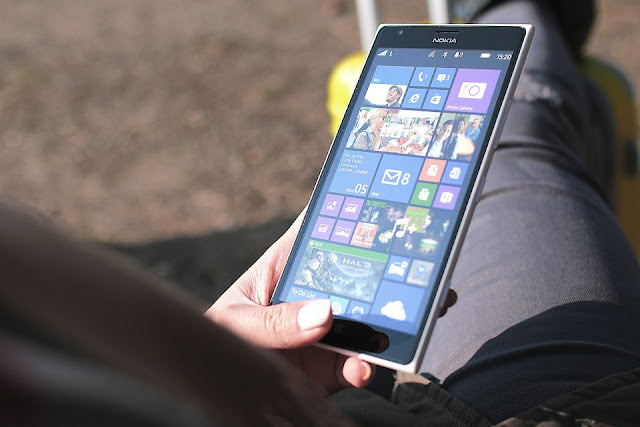 Nokia is one of the famous names in the mobile industry and it could soon will again.

Deal with Microsoft that temporarily prevented Nokia from using its name on phones is nearly up, with the right returning Nokia in the last quarter of the year.

Nokia is aiming to release a new smartphone and tablets under its name; that makes three or four new devices are going to announce by the end of this year.

The revelation is straight from Nokia China’s president Mike Wang that he stated to Chinese website The Paper.

The devices are expected to include both tablets and phones. And it will be running Android OS.