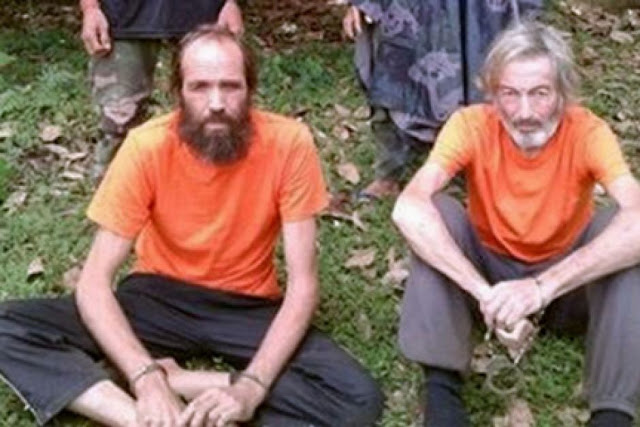 Kjartan Sekkingstad has seized at a resort September last year, along with a Filipina, who since freed and two Canadians who already executed by the militants.

Dereza says, His first words when I spoke to him on the phone is “thank you to President Duterte.”

Mr. Sekkingstad had set to meet Mr. Duterte, but the meeting cancelled due to bad weather.