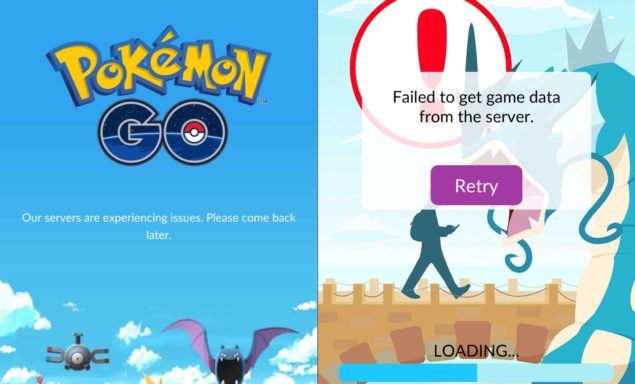 If you are experiencing server issues in Pokemon, might this will be the reason.

A hacking group OurMine has spent the past several hours hitting Pokemon Go login servers with distributed denial of service or DDos attack. The group stated that it would not stop attack until representatives from Pokemon Go contacted them.

In recent weeks, OurMine group has made a name for itself by hacking accounts of tech leaders and celebrities, like the CEO of Twitter.

According to TechCrunch, OurMine is tried to prove that they were behind the attack on Pokémon Go. OurMine team was notified TechCrunch before the assault started. However, yesterday a group called Poodle Corp also claiming the attacked in Pokemon Go.

Niantic Labs addressed its server issues yesterday on Twitter, saying that the problems had been identified and cleared up.

The issues causing the server problems have been identified. Trainers should once again be able to search for Pokémon in the real world.

If you are in experiencing in game server issues, you can always check game status on Down Detector.