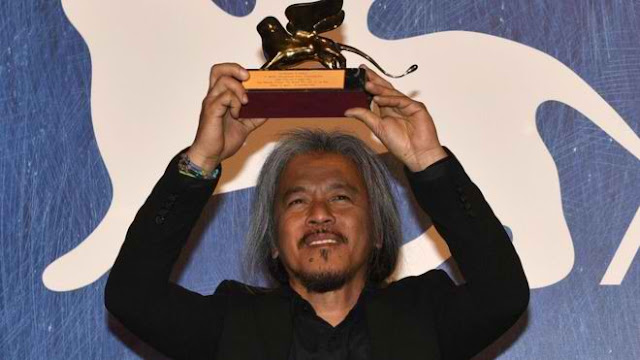 The Philippine film “The Woman Who Left”, black and white drama directed by Lav Diaz has overcome the Golden Lion as the best film at the Venice Film Festival.

The film is about a school teachers thirst for revenge and feeling of forgiveness for 30 years in jail for a crime she did not commit.

According to Mr. Diaz, the film was a testimony to the struggles of the Philippines after centuries of colonial rule.