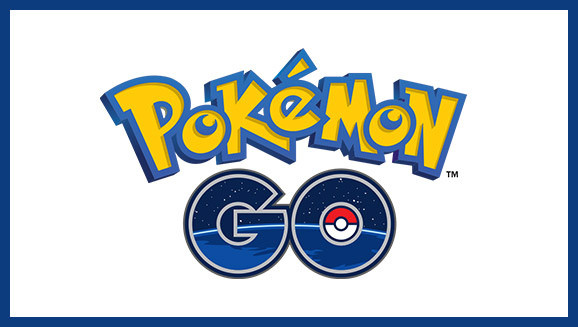 If you are’ player and facing server issues in gameplay, then it could say well that their servers were DDOSed attacked by a hacking group.

The DDOS attack is a variety of swarming their servers by bots or scripts. Xbox, PSN, and other online game services have been victims of the attacks in the past.

The group Poodlecorp has claimed the responsibility for taking down the Pokémon Go servers on their twitter account.

This group was recently taking down Youtube users like Pewdiepie and H3H3Productions but apparently they are now striking Pokémon Go for the massive hit with more than 20 million active daily users on iOS and Android.

Please note: This article is not yet clear if the game, was taken down or facing the usual server problems. I will keep posted any update.