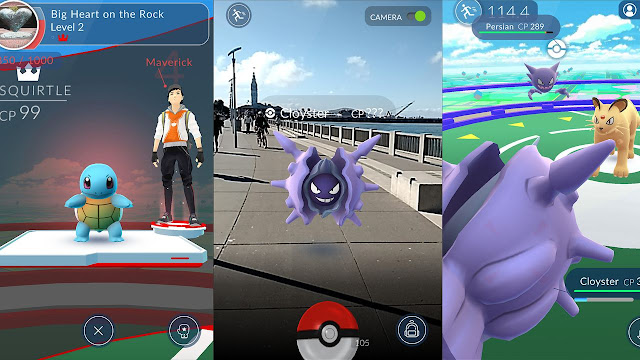 The update is working to bring six Pokemon ‘instead of one’, into a training fight to help boost up your gym level.

The game will employ a level of scaling system, which even you are going into hardcore to more than 2000+ led gym as a casual player; you can still train with inferior Pokemon.