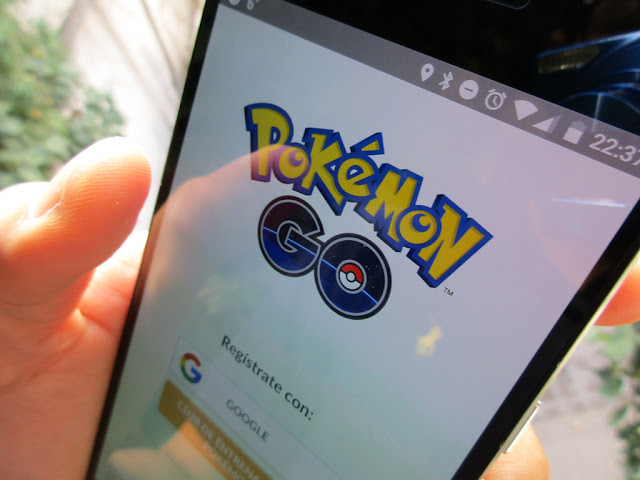 From a week ago, Niantic released an update towards removing the nearby tracking feature in Pokemon, so that makes Pokémon Go players ruined the experience in the game and got too hard catching.

On Monday night, Pokémon Go for ‘Android version 0.33′ and ‘iPhone version 1.3.0′ are available to download and bringing several important fixes to the game.

Some of the updates warned Pokemon players that don’t play while driving, fixed bugs related to Poke Ball throw and experiencing awards have fixed, battery saver mode also back and trainers name is can now change.

You can download the update through AppStore for iPhone and Android will on Google Play store.