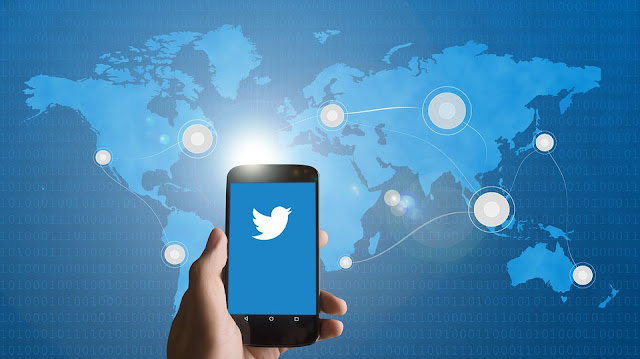 Twitter has announced a new feature ‘Quality Filter’ that can enable users to filter notifications so that they will only see quality tweets and only mentions from people they follow.

The new feature is initially rolled out as a test and was created partly meaning they combat users exposure to abusive trolls, but Twitter said that the filter is now available to everyone.

The filter is working algorithm to distinguish between real and offensive mentions, that the new feature identifies any duplicate tweets or automated content and also filtered out of feeds, so the users cannot see them while browsing the social media service.

Also, Twitter said that the content from accounts users follows, and any recent interactions with accounts are arent’s affected by the filter.