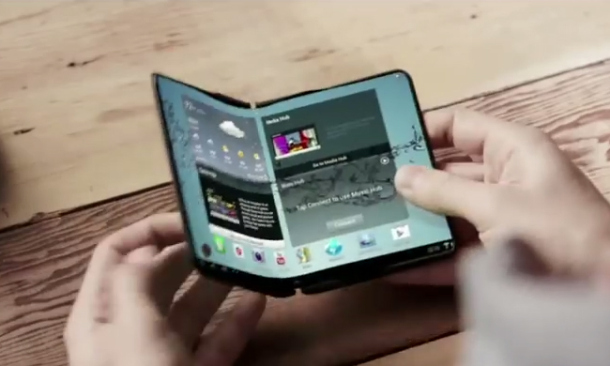 Samsung invented the artificial muscle that can be internal components in screen flexibility a device in such a way that hardware is not damaged.

The idea was discovered by Korea News and first describes as components supposed to fold the display or some parts seamlessly Filed by Trademark Office and the US Patent. 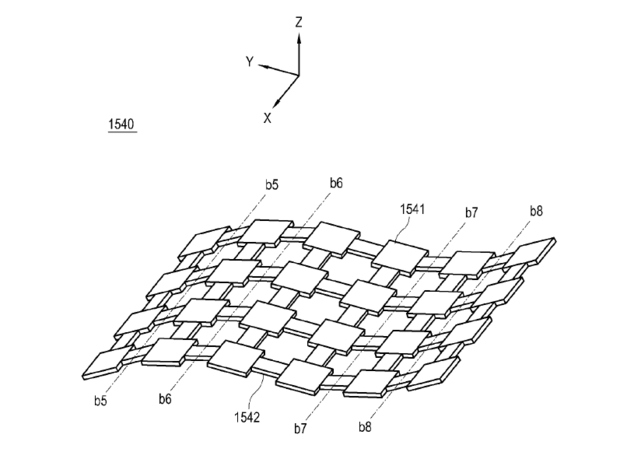 According to ZDNet, the muscle is not a real muscle, but a collection of small connected plates that arranged in a matrix construction that will respond to bending movements when sensors detect them.

Next is the muscle will move with force, moving the components it is supposed to protect in the same direction wrong actions. 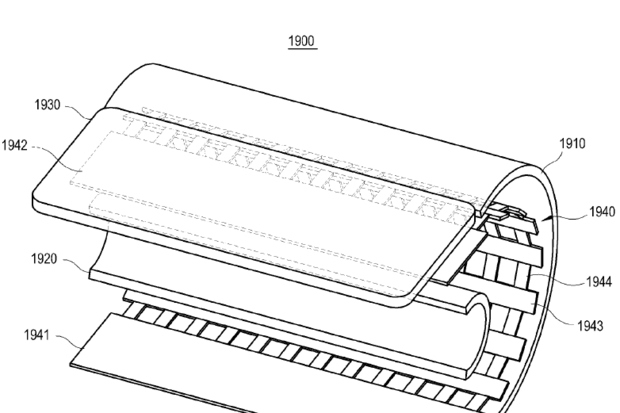 For the second patents, describes as a panel made of 2 separate areas that will connect muscle assembly. The layout would be a top and bottom area and would be user bendable. 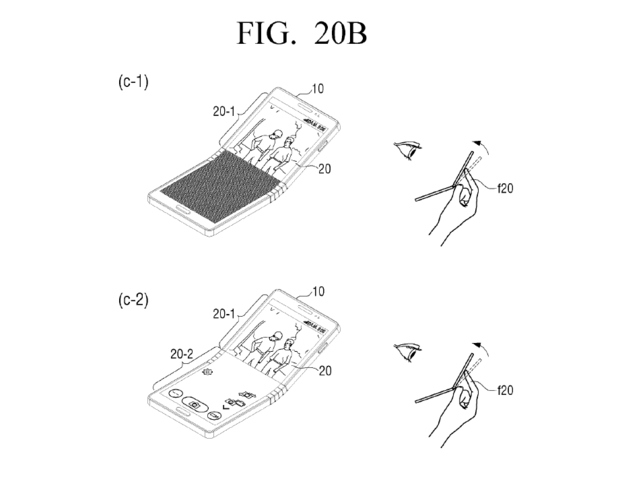 The Samsung company is rumored to launch at least one such new form factor device at some point next year.

Source and Image by BGR