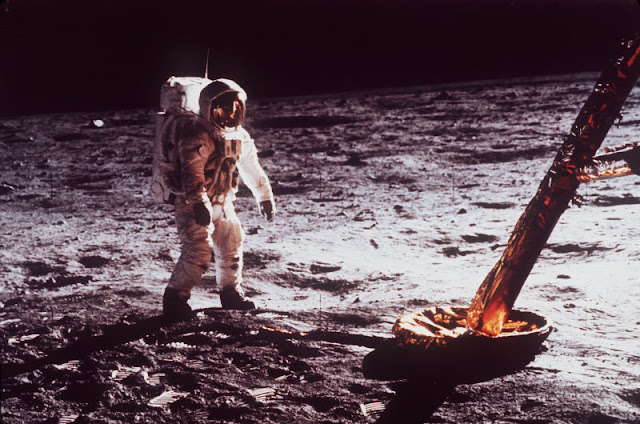 As of this week, the source code for Apollo 11’s has been available on Github, where the Former NASA intern Chris Garry posted the entire Apollo Guidance Computer source code, which giving you a quick look at the software that takes NASA to the moon.

Reddit users point out to clear that the developers had a strong sense of humor on line 666 of lunar landing turns up “numero mysterioso”. The Quartz notes that posting on GitHub was allows suggestions of changes and the guidance code is still isn’t useful immediately except if you plan to build a 1960 space program.

While in GitHub, It will be should introduce the software to new audiences and make it more accessible, not like in the past.