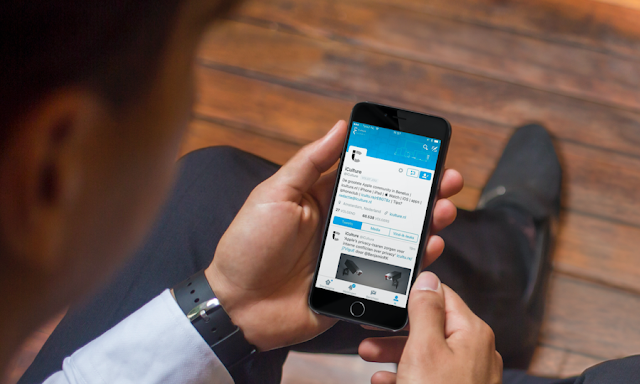 On Tuesday, the National Basketball Association stated that they would expand its partnership with Twitter to include more exclusive NBA actions and video to be shown on Twitter.

The highlights of the new deal was a weekly NBA pregame shot that will stream in Twitter.

The NBA said that it would launch the second program exclusively to Twitter and also plan to offer behind the scene film that will run on Periscope and Vine which are owned by Twitter.

The primary purpose of Twitter’s deal is broadcasting NBA live games and get Twitter to sell ads that will be carried during NBA programming, to split advertising revenue with the league.