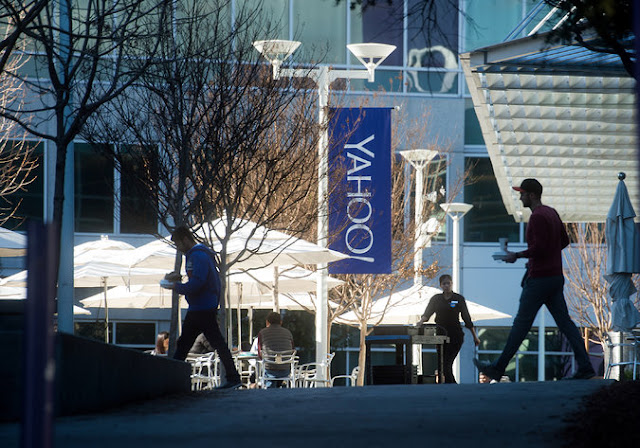 According to via The Wall Street Journal, Yahoo has been sold to Verizon Communication for $4.8 Billion. The agreement is expected to announce on Monday, through the Journal.

Yahoo Inc. is known to be an American multinational technology organization headquartered in Sunnyvale, California. It is a web portal, search engine and has more than 200 million monthly users.

In the last couple of years, Verizon owned the giant AOL programming advertising technology and Tumblr.

The fact that, a combination of AOL – programmatic, Yahoo – audience and Verizon for mobile data can create a digital advertising juggernaut to rivals like Facebook and Google.