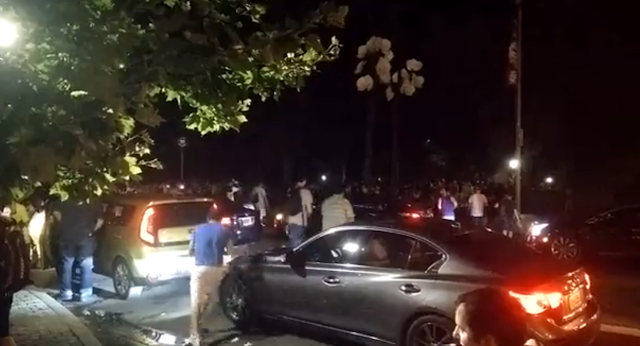 New York City is known to be a populated area; suddenly a literal stampede occurred when a rare Vaporeon should up.

So far, Pokémon Go has massive success with this genius creator Nintendo and Niantic.