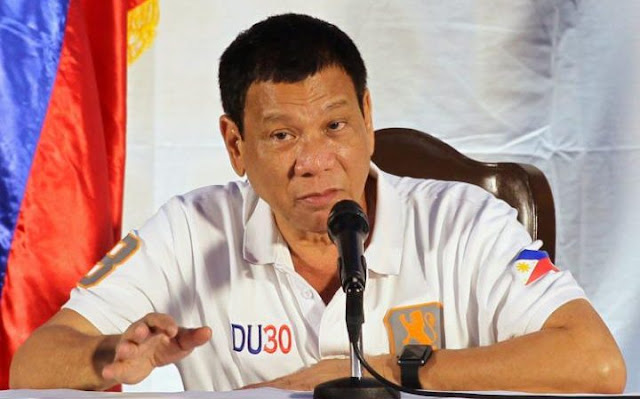 As seen in CNN Philippines, a foreign journalist asks a question, to Mr. President about extrajudicial killings.

Mr. President was known gets upset for this kind of issues, but rather the answer is back to the foreign journalist explaining how the Philippine past government process in the last 2 -3 years.

In this video John Arceneaux proud for Mr. President to speak the truth for their country.

Update: Facebook deleted the video because of the word B****** heres the update statement from John