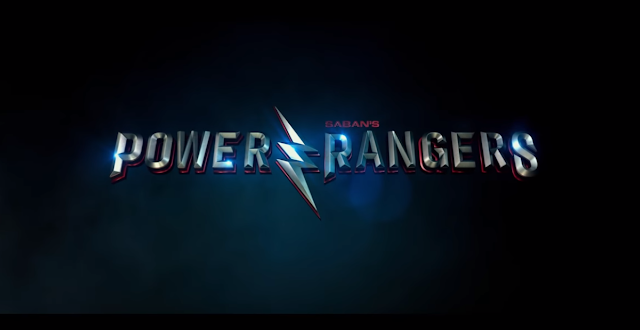 Lionsgate has released the first teaser trailer for upcoming Power Rangers movie, at ‘New York Comic Con’, showing off the original story of a group of teenagers about receiving incredible power.

In the half of the trailer it indicating the group of misfits in the town of Angel Grove that will become the first heroes; the bullied outcast, there’s the artistic loner, the unpopular girl and so fourth.

When the group comes across a meteorite they discover individual crystal in an explosion that will impart them with powers; they now begin figuring out their abilities.